NID was established in 1961, and has been a centre for design education, practice and research since then.

NID provides both design education, as well as design services to various sectors. Design practice is a significant part of design education at NID.
NID is involved in craft, research, publication, and business development.

NID's education is a combination of both design theory and practice, knowledge and skill.

NID is privileged to have the benefit of rewarding academic exchange relationship with several leading design institutions / universities across the world.

NIDUS is the shop at NID showcasing designs of students, faculty and alumni.
Based on the recommendations made in the India Report (1958), the Government of India with the assistance of the Ford Foundation and the Sarabhai family established the National Institute of Industrial Design, as it was originally called as an autonomous all-India body in September 1961 at Ahmedabad. Gautam Sarabhai and his sister Gira were played a major role in the establishment and early years of NID. Gautam Sarabhai sidestepped the accepted wisdom and conventional method of education. He revived the philosophy of the Bauhaus design movement which was learning by doing. This unique curriculum and revolutionary educational philosophy remain part of NID to the present day.

Today the National Institute of Design is internationally acclaimed as one of the finest educational and research institutions for Industrial, Communication, Textile and IT Integrated (Experiential) Design. It is an autonomous institution under the aegis of the Ministry of Commerce and Industry, Government of India. 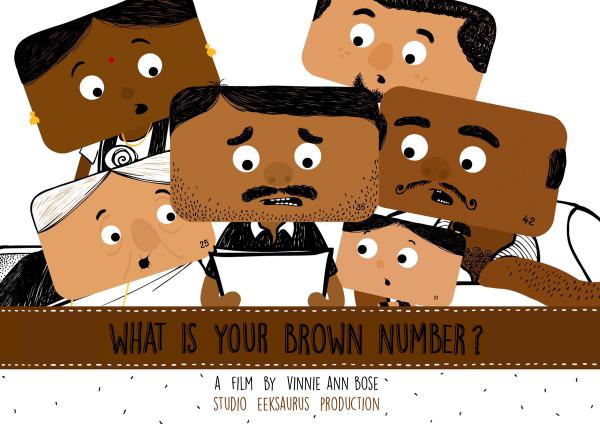 What is your Brown Number?