In its first edition in early summer 2008, Afrikamera will, for the very first time, bring a selection of movies directly from the largest and most prestigious African film festival, FESPACO, to Berlin. The movies will be accompanied by panel discussions, consisting of highly esteemed film experts from Africa and Europe.

AFRIKAMERA is planned as an annual event and is organized by the Toucouleur e.V. association.

With AFRIKAMERA, Toucouleur e.V. wants to enhance the visibility of current African film production in the German capital and will invite the spectator to dive into the cultural, historical, social, religious and political consciousness of contemporary Africa, as presented by the African directors. 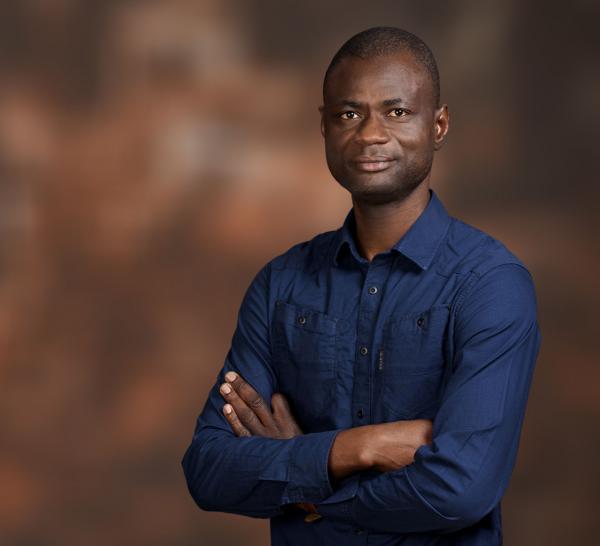