The Festival held by Istituto Superiore Regionale Etnografico (ISRE) takes place in Nuoro every two years and represents one of those rare occasions in Italy in which it is possible to attend one of the most significant international events in ethnographic cinema. The manifestation has since 2006 assumed the new name of SIEFF - Sardinia International Ethnographic Film Festival, abandoning its traditional characteristic monothematic format, it focuses its programme
on a selection of recently produced films (completed not before 2005) having an ethnoanthropological perspective and an awareness of the introduction of innovative elements in their narrative structure.

The films are accompanied by a brief presentation and desirably, when at all possible, commentary from and discussions with their makers. The projections, round table and interventions have provided simultaneous translations in Italian and English. The manifestation is free and open to all comers. The programme also includes a round table dedicated to the theme: "Ethnography's visual writing".
During the Festival a meeting of the CAFFE(Coordinating Anthropological Film Festival Europe) will also be held, the association created to guarantee better cooperation and communication between European Festivals of anthropological cinema.

The Istituto Superiore Regionale Etnografico, on the occasion of opening its new festival wishes for the widest possible public participation and is happy to offer its organisational assistance to all participants - including those "non-active working members"- who with their presence give significance and value to the initiative. 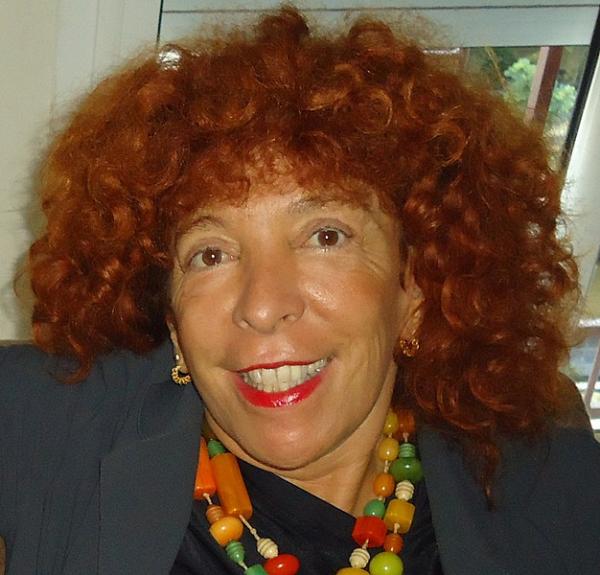 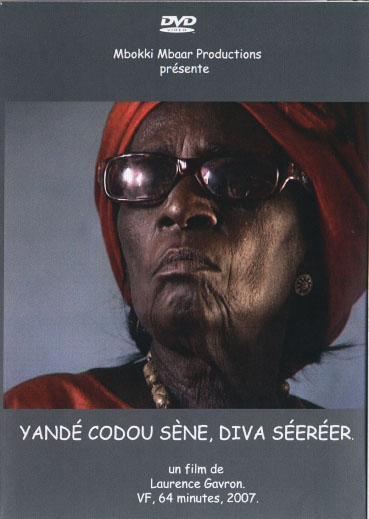