Berlin - a cosmopolitan, exciting capital, a city of culture with international appeal. In the middle of it all: the Berlinale - not only the city's largest cultural event, but also one of the most important dates on the international film industry's calendar. More than 19,000 film professionals from 120 countries, including 4,000 journalists, are accredited for the Berlin International Film Festival every year. The Berlinale is truly a mega event. At the same time, it is a festival of encounters and discussions. With more than 200,000 tickets sold, the Berlinale is not only a film industry meeting. It also enjoys by far the largest audience of any film festival in the world. For two weeks, art, glamour, parties and business meet at the Berlinale. 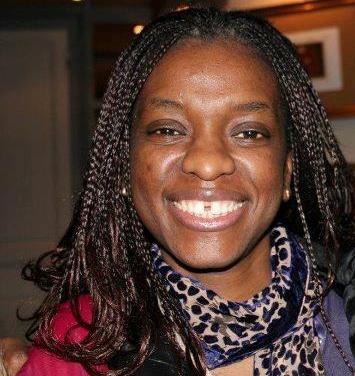 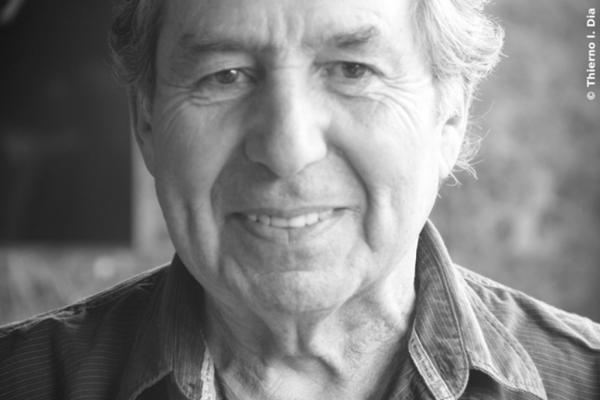 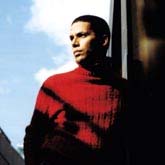 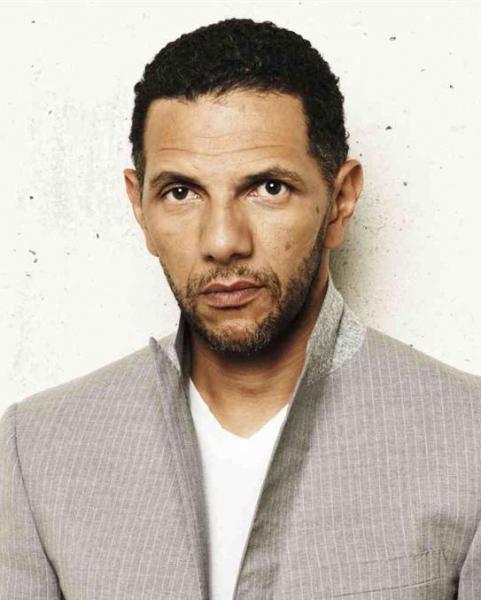 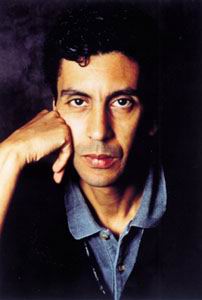 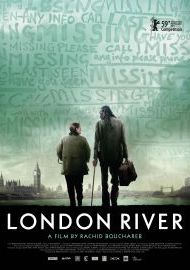