The 2-nd International Film Festival "MIS ME BINGA", will be held in Yaounde on 8-12 March 2011. The festival's goal is promote women's creativity from Cameroon, Africa and the whole world, establish a network between women filmmakers from different parts of the world and give hand to a better understanding of different cultures and each other. The purpose of the festival is to address through films issues of violence, inequality, discrimination and other problems related to women's rights and gender problems. And more, let the world discover the problems of society and the evolution of a changing world as seen by women.

2nd International Film Festival "MIS ME BINGA" will include the following topics:

There are nominations "Best Short Film", "Best Documentary Film", "Special Prize of the Jury" and Diplomas.

Application submission deadline: 30-th November 2010,we will consider the postmark.

Entry Form you can find on our web-site: mismebinga@gmail.com
Film must be with English subtitles.

Date of production: after 1 January 2008

For participating, please, send to:

1. The festival accepts long films and shorts, but only shorts are in competition. The competition is international and National. All participants can present as many short films as they wish, with English or French subtitles. The films must have been produced after January 1st 2008, and be no more than 30 minutes in length for short


3. The subject matter can be anything,

5. ENTRY GUIDELINES
The festival accepts shorts and long films; but only shorts are in competition. And in order to participate in the Short Film Competition of the 2nd International Film Festival "MIS ME BINGA", the registration form must be fully completed. It is available at mismebinga@gmail.com

In addition, the following documentation must be sent by post or courier, clearly indicating on the envelope the title of the short film and the name of the director,
1. Entry form
2. DVD copy of film ((labeled with the name of the work and the director) containing the whole of the film or video being presented)
3. photo of applicant
4. one or more photos from film

The works that do not meet the aforementioned requirements will not be admitted.

The Festival's Selection Committee will view the films presented and select the finalists for the competition. The postage for sending in the selected films must be paid by the participants but the Festival will pay the postage for the return of the films. A return address must be clearly indicated. The DVD copies received will become the possession of the Festival, as part of the video library for its archives and dissemination in suitable cultural circuits.

8. The selected works will be shown publicly during the Festival, according to a schedule decided in advance, with the understanding that the authors or producers of the films authorize such screening. The organizers have the right to create informative brochures about the shorts shown. The producers of the shorts also authorize the use of a fragment of their film (with a maximum length of thirty seconds) for dissemination in any information medium. The producers of the short films that win awards or special mention in any category must grant reproduction rights for the making of a promotional DVD about the winners.
9. The Festival will protect the integrity of the works shown. An insurance policy will be purchased for the film's material value, for the time it remains in the Festival's possession.

10. The jury will be comprised of professionals from the film world. The jury may decide not to award one or more prizes or to give a special mention not specified in these rules.

11. Taking part in the Festival implies the total acceptance of these rules. The prize money amount is subject to the legally-established tax obligations and the payment will be made within the period determined by the Festival's organizers.

DATA PROTECTION: THE ORGANIZATION CAN USE ALL YOUR PERSONAL AND PROFESSIONAL DATA FOR PRINT AND DISPLAYING IN THE MEDIA FORMATS THEY DECIDE. THIS IS EXTENSIBLE TO THE PARTNERS, COLLABORATORS AND OTHER ASSOCIATIONS TO WHOM THE ORGANIZATION IS RELATED. IF YOU DISAGREE WITH THIS, PLEASE SEND AN E-MAIL TO mismebinga@gmail.com, REQUESTING THE DESTRUCTION OF YOUR PERSONAL INFORMATION

USEFUL INFORMATION FOR PARTICIPANTS WHOSE FILMS ARE SELECTED

1. PERSONAL INFORMATION:
The Directors or Producers contact information supplied in the registration form may appear in publications related to the Festival or other collaborating festivals. Such information will be destroyed immediately if an e-mail is sent requesting such destruction mismebinga@gmail.com,

The Festival must receive, in order to pay the prize money:
* Original document issued, signed and stamped by the bank specifying the bank account information of the prize winner.
* The prize winner's Fiscal ID code (for companies) or National Identification Number (for individuals).


So, FOR THE PAYMENT TO BE MADE WINNERS MUST PROVIDE THE FOLLOWING DOCUMENTATION AND INFORMATION:

* ORIGINAL DOCUMENT (NOT SCANNED OR FAXED) ISSUED BY YOUR BANK THAT NECESSARILY INCLUDES THE FOLLOWING INFORMATION:

3. FOR THE SCREENING OF THE SELECTED SHORTS: FORMATS ADMITTED
* miniDV
* DVcam
* DVD

4. COLLECTION AND RETURN BACK SCREENING COPY

The Screening format of the selected works will be sent by the applicant within the time requested by the Organization and with payment by sender. The return of the copy will be made by the Organization immediately after the Festival, and its cost will be borne by the International Women Film Festival MIS ME BINGA. 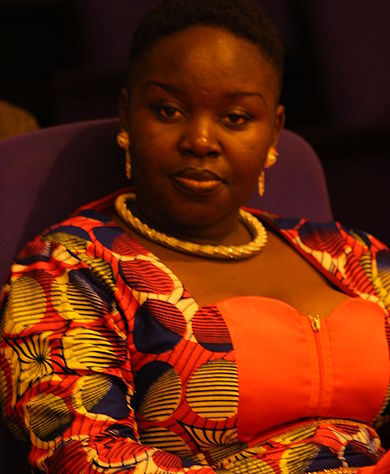 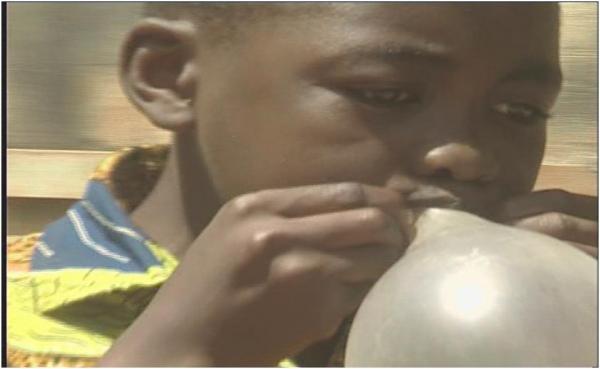 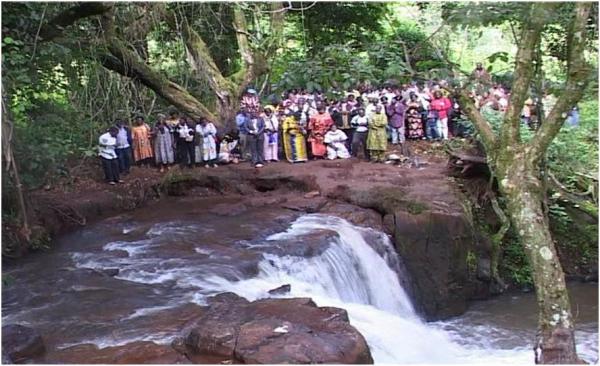