SAVE THE DATES!
Paris Cinema International Film Festival is targeted as an annual democratic and off-beat event. It aims at discovering filmmakers through an international competition, but also exploring a wide range of cinematic styles (through French Premieres, retrospectives, tributes but also outdoor and special events), at the beginning of each summer in many locations all over the City. You can already save your dates for the Nuit du Cinema which will launch the festival on Saturday July 2nd at the Forum des images and the closing Party at the CENTQUATRE on July 13th. Our famous Cinema Flee Market will be held for two days this year (Saturday July 9th and Sunday July 10th) in front of MK2 Bibliothèque (free entrance).

The festival also provides an industry-friendly launch pad for new projects and directors with its well-established coproduction platform: Paris Project.

Premieres
A selection of 40 French Premieres to discover the best films directly coming from Cannes or the next season's hits or to enjoy once again some famous classical films released on new prints.

Country of Honour
After Brazil, Korea, Lebanon, Philippines and Turkey, the 2011 edition will celebrate Mexican Cinema with a special panorama of more than 40 films (shorts, documentaries and features), with many Mexican guests, and an exceptional concert on the film El Vampiro directed by Fernando Méndez (1957)…


Paris Projetc (for profesionals only)
From July 4 to 7, meetings and workshops are organised to gather directors, producers and key professional players in the film industry from all over the world. During four days, the Paris Cinema IFF's co-production and development platform aims at encouraging French and European professionals to get involved on international projects in development and films in post-production from all over the world in order to promote financial arrangements, co-productions and networking with potential French partners. 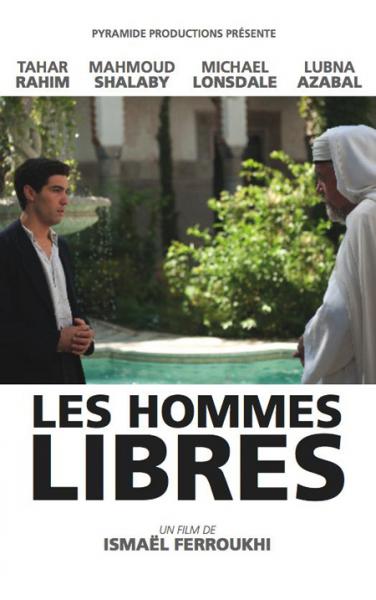 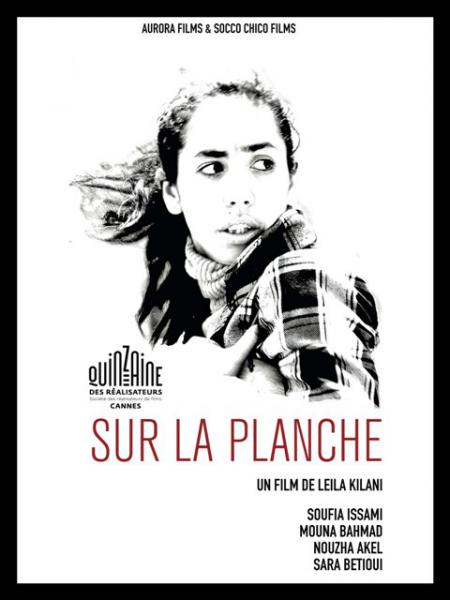