Viajo porque preciso, volto porque te amo (I Travel Because I Have To, I Come Back Because I Love You)

Driving into the sertão (backlands) of Brazil's Nordeste, a geologist recounts his work and a love story. With his digital and Super 8 cameras, he crosses the territory and meets those who live there.

NOTE OF THE PROGRAMER
In this true-false documentary, which invents a single alter ego, "José Renato", Marcelo Gomes and Karim Aïnouz propose an anthropological glimpse of Brazil. The travelogue is inseparable from the diary, the road movie from the essay (sometimes reminiscent of Chris Marker's Sunless), in a melancholy and hypnotic progression. 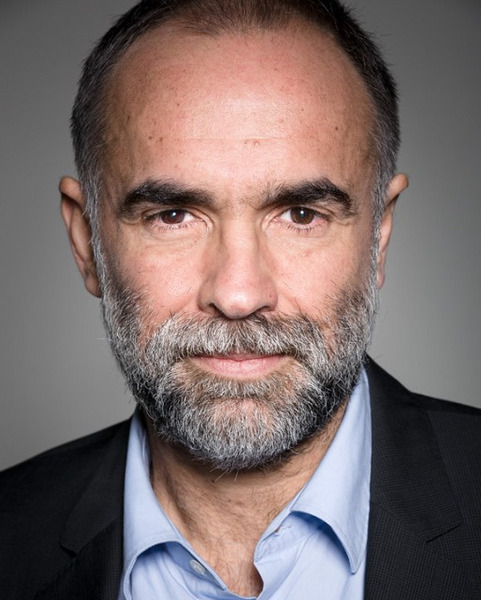