At the beginning of the 20th century, the villagers of Kabylia were dispossessed of their land..... A group settles on an arid mountain. The daughter of their spiritual guide, Baya, loses her husband and then refuses to give the peasants the scholarship she receives as a "prize for bloodshed"..... In the mountains of Kabylia at the beginning of the 20th century. The Berber villagers were dispossessed of their land and chased by the French. Some of them managed to gain an arid mountain which became their place of exile. Baya, daughter of the community's spiritual guide, witnesses the murder of her husband by her lifelong rival, Said, the son of Bach-agha. This one gives her a purse of golden louis. Baya refuses to give the peasants this sum which would nevertheless enable them to pay the war tax and to recover their lands. She is isolated in the middle of her own people, torn between her secret love for Djendel, the warrior-poet who gave them refuge, and the fate of her tribe.

a film by Azzedine MEDDOUR 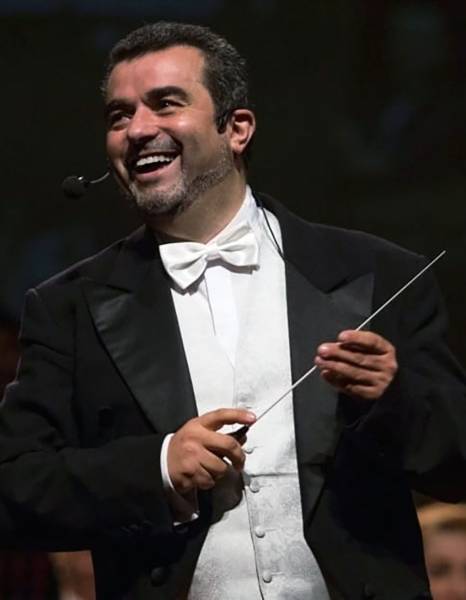 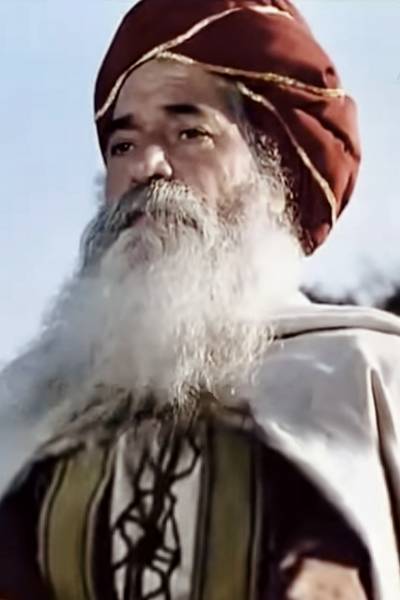 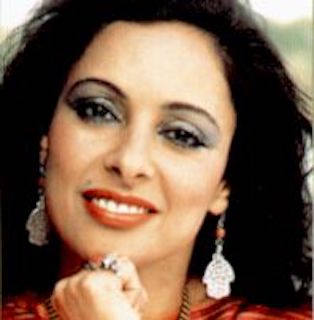 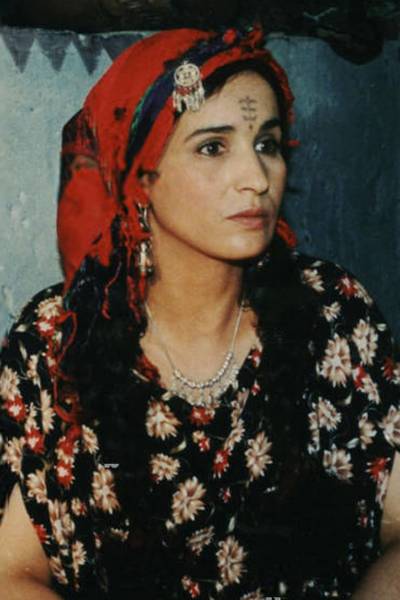 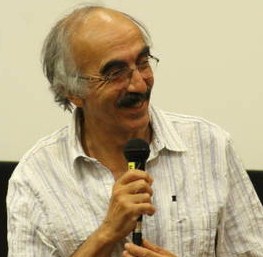 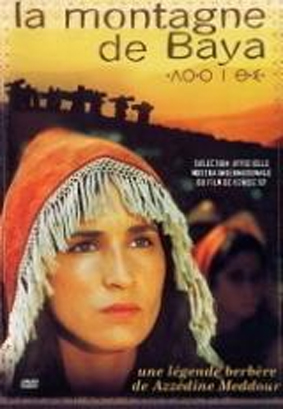