You all are captains

A European filmmaker is making a movie with children living in a home for socially excluded youngsters in Tangier, Morocco. While filming, the director's unorthodox methods of working cause his relationship with the children to disintegrate to such a point, that the initial course of the project is altered.

Director's statement
Three years ago, I decided to move to Morocco, hoping for a closer communion with life.I felt the generosity and sensuality of the country would inspire me, as would its cruelty. I was seduced by the myths of Tangier, past and present.

Soon after my arrival, I decided to create a film workshop for under-privileged children. From the beginning, I was very aware of my reasons for wanting to get closer to them.

I was taken by their curiosity and their way of perceiving things as if each time were always the first. I liked their sense of freedom in the creative process, their total lack of academic formalism. Another feature that interested me a lot was how maladjusted the children were. That is something they share with artists. All their desires, their needs, their spiritual impulse, stem from that maladjustment. Creativity springs from one's experience and in this context it was obvious that these kids had had to reflect on what their lives were like from a very young age.

We worked in a traditional way, with 16mm cameras. We developed the rushes ourselves. We simply filmed that which we thought was beautiful; our objective was to share our fascination for the mere existence of things. You All Are Captains is a film born within this workshop experience; shot with a 35mm camera used to film the travels of Moroccan King Hassan II.

It was most important to correctly establish my standpoint and to define my twofold relationship with the children: distant but empathetic. I was wary of reducing them to street urchins: they were children above all. Moreover, I tried to avoid a paternalistic approach. Their personal stories were particularly dramatic and affected me as a human being. However, as an artist there was no point in which I thought of using their plight as the main theme of my film. This would have been unfair and dishonest. I'm not interested in dramatic stylization but in stylistic processes and the experience of creating. My commitment with the children and with myself consisted in transcending a certain regret, a certain uneasiness about what we sometimes interpret as hurdles in life. The result had to be positive as an act of a shared cure. We can be free, it's simply a matter of how things are interpreted, a certain dialogue with life itself. Life is unfair; it's pointless to ask why. Nature is by definition chaotic. The true question is understanding how to react to this fair unfairness.

The act of playing was the propelling force behind the film. I wanted to make a piece that would be serious in its lack of seriousness. I was utterly disrespectful with the notion of cinema with this film, mostly because I respect cinema. I wanted the spectators to know that I am the child between the children and that playing and creating are my way of resisting. As I had to shoot the scene from within the images, I found it easy to provoke life and get things moving. By doing so I was able to dance. I chose to be the bad guy in the film. I chose to embody the typical European neocolonialist artist: I didn't want to be portrayed as a missionary nor a do-gooder. It was crucial for me to show that art goes far beyond good and evil: all means can be justified to get images.

The spectator had to be aware that the cynical and stupid person I play in the film is the same person who "feels" when making the film.This becomes obvious when I jump out of the film and get behind the camera, where my presence is strangely enough stronger. I wanted You All Are Captains to be a romantic film without seeming to be one.

I think the blurry image on the poster lends to the idea that there are times when we can see things better from afar. Perspective is always good above all where creativity is concerned. In the first scene, when the boys are looking up at the plane, one of them suggests everyone close his eyes to see it better. You All Are Captains is a film about how we see things.


This movie, completely shot in Morocco, is also the first production of Zeitun Films 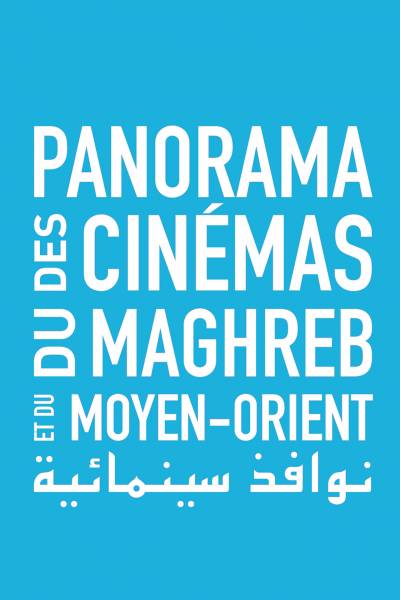