Part documentary and part African tale, this film tells the story of a brand new cinema seat arriving in the Bamako cinema, which has been closed for years like hundreds of other cinemas in Africa.

Co-produced by the'Cinemas for Africa' Association, this poetic and musical film aims to promote the renovation of African cinemas at a time when many countries only have one cinema in operation. 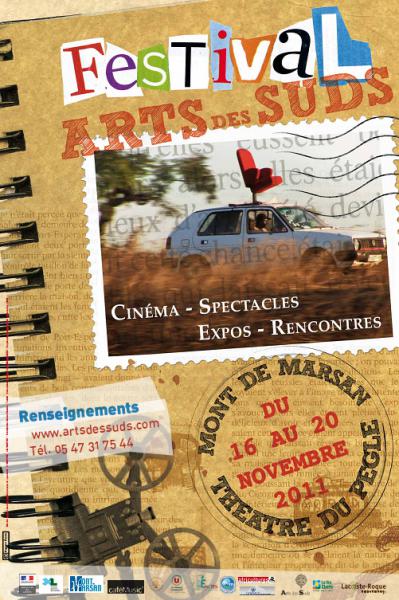