A poetic documentary by IMAN KAMEL filmed in the Sinai Peninsula.

An Egyptian filmmaker's journey to the remote regions of a militarized Sinai Peninsula sparks an intimate dialog when she encounters a Bedouin social entrepreneur in a tiny village in the shadow of Moses Mountain. In this harsh desert terrain, where water is scarce and the eyes of the army watch the Bedouin closely, Selema the Bedouin struggles against patriarchal traditions to bring economic prosperity and education to the girls and women of her tribe. As filmmaker Iman Kamel is invited into the tribeswomen's inner circles, she discovers that even though she and Selema were born of entirely different social and cultural circumstances within Egypt, their lives are more connected than might appear on the surface. 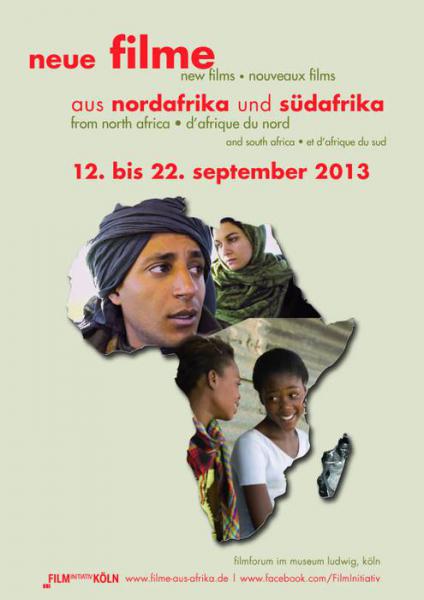