When Manzi, a reformed Rwandan genocide perpetrator, is released from a 15-year prison sentence, his ex-best friend Karemera is incensed. Karemera wants justice for the crimes Manzi committed against his family.

Directed and produced by Joel Karekezi

Sequel of the feature IMBABAZI: THE PARDON (2013). 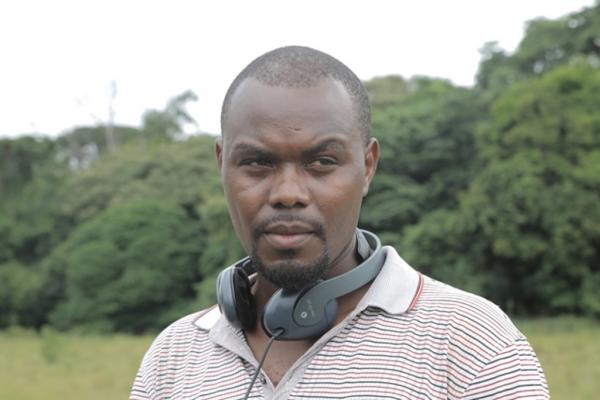 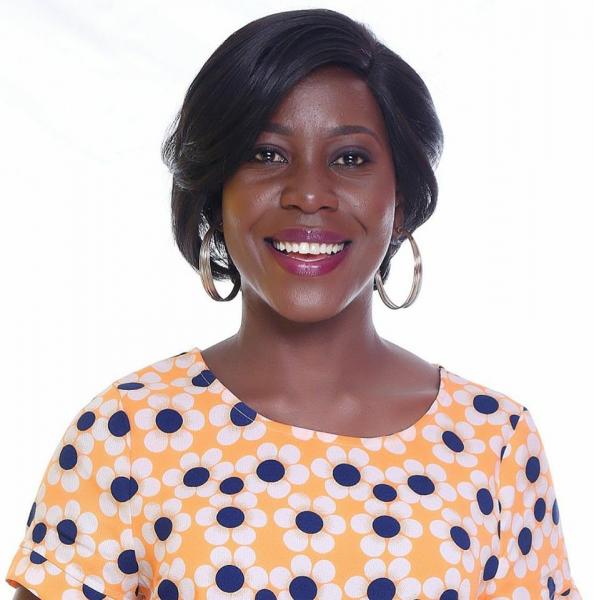