The French Alps, in February, 2011. Vanina likes hearing the parquet of the chalet to creak under her barefeet, Vanina likes covering herself with solar cream in front of the stone fireplace, Vanina likes the fur of her rabbit Souci, Vanina likes feeling the leather of the white sofa, Vanina likes contemplating hours during the sooty light of the eyes of the veiled women on the postcards of her collection. Vanina likes chatting with Éloïse on Internet. But mainly, what Vanina likes, it is her American baby-sitter, Mary Jane. 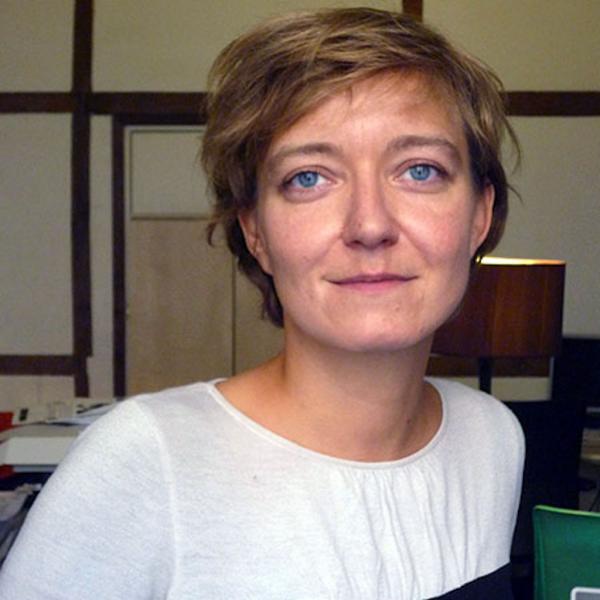 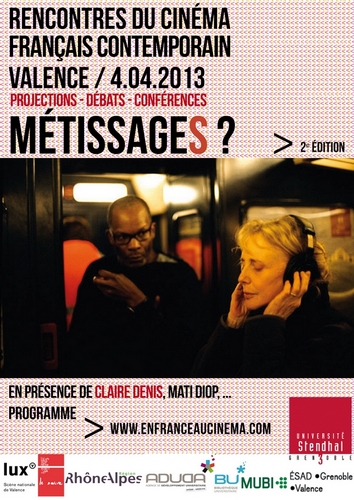 From wednesday 31 august to saturday 10 september 2011