Girls, eighteen to twenty-eight years old, have chosen to become professional soccer players. A strange choice for their families because in Congo it is nearly impossible to live from the income soccer provides. These players bring thousands of fans to the stadium, though they live in poverty. Nevertheless, they continue to believe and train every day. Their dream: to go to Europe, and play in a women's soccer club. Delphe Kifouani chose to film the duality in their lives: the life in the stadium, under the spotlight, and the other life, outside, the struggle for survival. 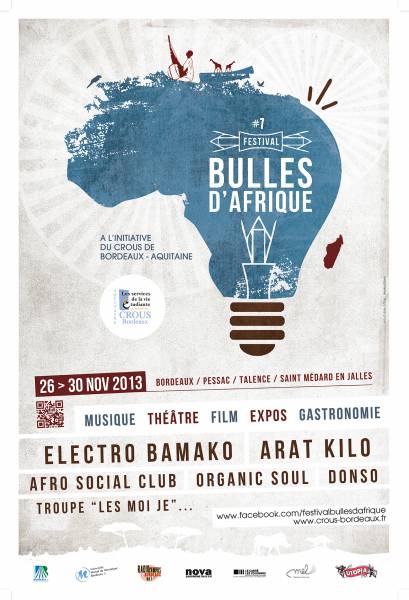 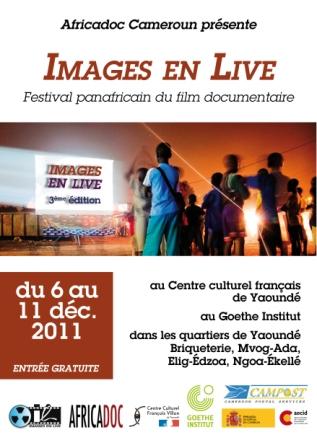