- - -
The Movie is a 2011 documentary film by Valerio Lopes. It asserts a number of theory-based ideas born around Amilcar Cabral and the independents and human rights movements he led mainly in the 1960'ies.
Amílcar Cabral was a Guinea-Bissauan leader, writer, freedom fighter and politician, he was assassinated in 1973.
"Cabralista" reflects the collective memory, how this revolutionary theoretician whose influence reverberated far beyond the African continent is remembered. With never released voice recordings, humanist citations and quotes, timeless footage and cultured visual effects, this film is a unique vision of Africa yesterday and today.
From the first audience granted to an african freedom fighter by the pope Paul VI to Amílcar Cabral in 1970; to his speaking in front of the United Nations security council again as the first defender of African Independence, Cabral's unique work is remembered in this film by young African and Pan-African scholars filmed in Cape Verde, Libya, Portugal, Guinea Bissau...
Inspired and artistically designed with the fantastic Opus of Amilcar Cabral in mind, the goal of this documentary is to put his theories and ideas in the spotlight. Comparing his work with actual cultural and social issues, like the foreseen north-african revolutions, the countries who helped Cabral in his struggle are identified in this movie by Amilcar Cabral's words that seemed to predict the actual facts. The goal of this movie is to spread Cabral's words and wisdom and support the cabralist concept of re-africanisation of the spirit, recognised all around the world as a pillar of african emancipation.
Underlined with musical compositions that put the audience into a unique african atmosphere and supported by his own graphical look. This 52 minutes long film is a mirror of African humanism and socio-cultural evolution and progress.

A film by Valerio "Val" Lopez

Logline: Cabralista focuses on Amilcar Cabral's legacy and the birth of the "cabralist" movement in uprising Africa.

This movie project is inspired by the fantastic Opus of Amilcar Cabral. The goal of this documentary is to put his theories and ideas in the spotlight. Comparing his work with actual cultural and social issues that we face in our day to day lifes. 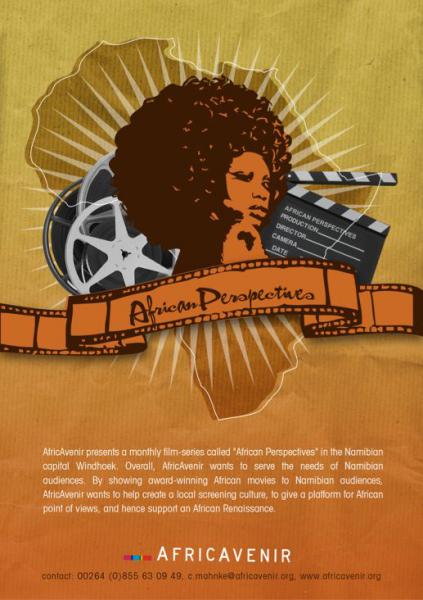