THE GOOD gives voice to the everyday heroes from Tahrir Square. We encounter a group whose political, cultural and regional affiliations could not be more different, but who each embody the spirit of the millions who camped in Tahrir during the eighteen-day siege.
Source: Rasha Salti (TIFF 2011, Toronto) 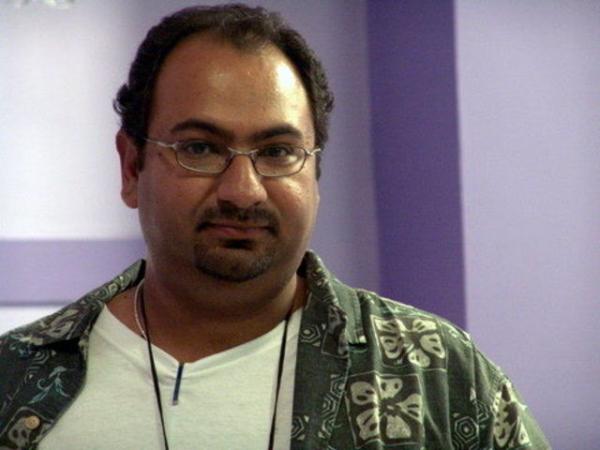 When We Are Born, de Tamer Ezzat

Tahrir 2011, the good, the bad and the politician