Slavery by Another Name

SLAVERY BY ANOTHER NAME is a 90-minute documentary that challenges one of Americans' most cherished assumptions: the belief that slavery in this country ended with the Emancipation Proclamation. The film tells how even as chattel slavery came to an end in the South in 1865, thousands of African Americans were pulled back into forced labor with shocking force and brutality. It was a system in which men, often guilty of no crime at all, were arrested, compelled to work without pay, repeatedly bought and sold, and coerced to do the bidding of masters. Tolerated by both the North and South, forced labor lasted well into the 20th century.

For most Americans this is entirely new history. SLAVERY BY ANOTHER NAME gives voice to the largely forgotten victims and perpetrators of forced labor and features their descendants living today.


Sam Pollard performs a remarkable act of historical reclamation in this documentary, recounting the many ways in which American slavery persisted as a practice many decades after its supposed abolition. It is a story impressive in its sweep and alarming in the way that its larger theme-an American moral failure-has been obscured in history. 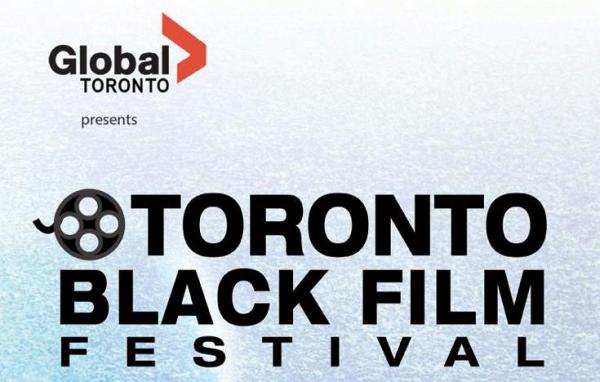