Patrick is a serious and inflexible man. Growing up in the Caribbean, he was a brilliant student at school, and was sent by his mother to study in France from the age of ten. Thirty years later, he is a proud and renowned historian. Cut off from his family and his traditions, he has integrated into French society to the point of forgetting his roots… A black man who has become "white on the inside"… When he finds out his mother is close to death, he rushes over to Martinique with his only daughter, arriving in the midst of the carnival. For three days, accompanied by his childhood friend, the irresistible Zamba, he is caught up in a whirlwind of madness, emotion, humour and bizarre situations. 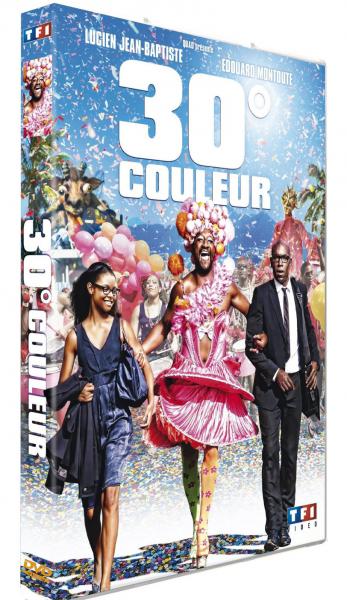 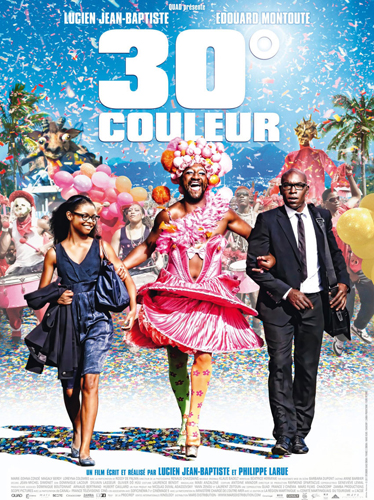