Set in Bamako, capital of Mali (West Africa) this unconventional documentary tells the story of the return of the director to his hometown, to see how his childhood friends are coping with globalization. Full of nostalgia, he has also brought along an African American photographer friend, for whom he plays the role of a tour guide. Together, they are confronted with the everyday reality of the city, and the changes brought on by structural adjustment and other World Bank policies. The director is surprised to find that his childhood buddies have different, and often contradictory, views from him on globalization. As we follow him and his photographer friend to each his own Bamako the film reveals the traditional as well as the modern sides of the city. The experimental digital video images of cinematopher Arthur Jafa add to the layers of the many contradictory voices in the film. Bamako Sigi Kan is also concerned with artists, Griots, and urban heroes Ali Farka Touré, Salif Keita, Malick Sidibé and Aminata Traoré who form the character of Bamako 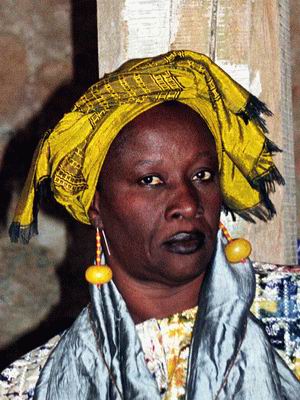 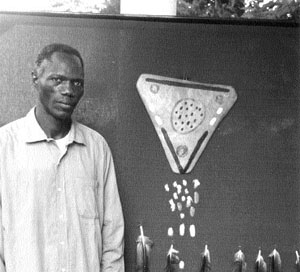