Three young friends struggle to survive on the streets of Port-au-Prince in the aftermath of the 2010 Haitian earthquake.

Programmer's Note (TIFF 2012)
The 2010 Haitian earthquake devastated the country's capital and sent shockwaves around the world. The outpouring of grief and compassion was global, but few from outside the country have seen post-earthquake Haiti in as clear a light as Jonas D'Adesky in his debut film Twa timoun.

Twelve-year-old friends Vitaleme, Pierre and Mikenson live in a home for boys in Port-au-Prince. Haunted by his memories of childhood abuse, Vitaleme convinces his two friends to run away with him. As the ground literally shifts beneath them, they find themselves out on the streets. Among the crumbling buildings and broken pavement, the three survive by relying on each other. When an accident separates Vitaleme from his friends, he must face his past and learn to survive on his own.

In this intimate coming-of-age story, D'Adesky uses an observational and improvisational approach to capture the lives of his three young protagonists as they struggle to adapt to the aftermath of a catastrophe. D'Adesky depicts the passing of time as it might be experienced by these young boys: episodic, fleeting and elastic. Portraying characters bearing their own names, Vitaleme, Pierre and Mikenson are at home in this landscape, playing, scavenging and wandering through the broken streets with a natural ease.

In the nights following the 2010 earthquake, Haitians slept out in the streets, in cars or in makeshift shantytowns for fear of the walls caving in on them. Twa timoun offers a rare glimpse into that reality of despair and hope, of pain untold and friendship unshaken. 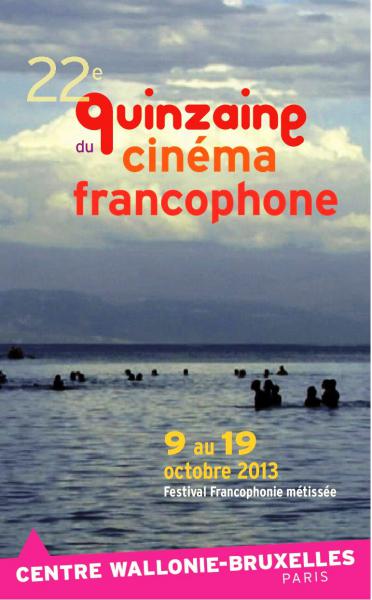