The story is about Charlie, a tik-using (methamphetamine) slacker. Charlie along with his two slacker friends journey through the impoverished shacks and the council flats of Hout Bay, in search of their next hit. Elton, Charlie's honorable and respectable brother is missing. Only after hearing about his brother's drug trail, does Charlie pieces together the puzzle that leads him to the truth of Elton's whereabouts and that family is important.

Anna: Hey, Charlie, where's your brother?
Charlie: How must I know?
Anna: Coz I'm looking for my money. Is he still trying to deal?
Charlie: Dunno, that's he's business.
Anna: Look at you. Are you high?
Charlie: So?
Anna: Are you still hanging with that Pirre. He's old enough to be your father and he's a druggie. What's wrong with you, what's your problem?
Charlie: It's none of your business.
Anna: Oh, now it's none of my business. Fine. Come Angelo.
Charlie: You're not my mother. 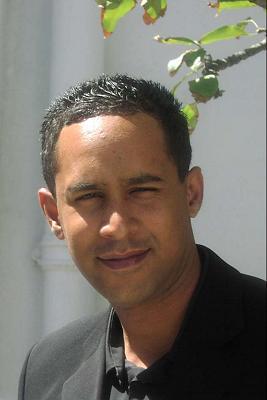