This debut feature from Namibian documentary filmmaker Richard Pakleppa is a tense journey through the dark night of the soul. Rachel and Tomas once lived a happy and prosperous life on their farm in Namibia but, after to the death of their daughter and years of relentless drought, farm life has become difficult and depressing. After Tomas leaves for a few weeks to take the goats to the river, Ray arrives, courtesy of the government's drought relief programme. Ray and Rachel fall in love but their relationship is doomed by ghosts of the past. TASTE OF RAIN is a devastating story of a woman destroyed by drought and emptiness.

A film by Richard Pakleppa

Production Notes:
TASTE OF RAIN was shot in Namibia between September 2010 to October 2010 for five weeks. The cast and crew traveled over 1200km to shoot in desolate but awe inspiring landscapes of southern Namibia. The production used three main locations - starting at Kameelhof where most of the farm sequences were shot, Koimasis for landscapes and Luderitz for town scenes. The cast and crew of twenty-seven lived on location using the accommodation and lodges around the area. The main cast were South African based actors but the supporting cast were selected from local community. LENA was cast from the local community of Maltahoe. 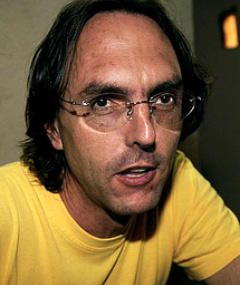 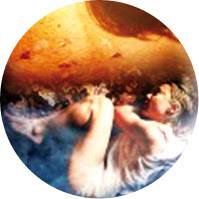 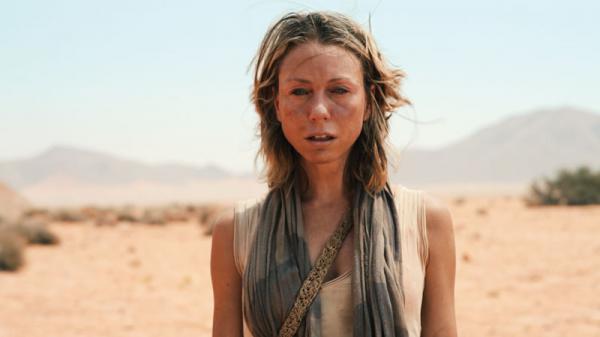 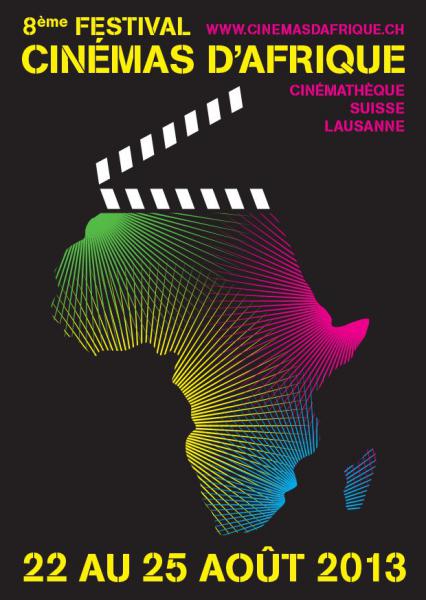