Elderly Vietnamese men talk about their experiences as colonial forced labor in France during World War II, about gambling addiction and hunger, and about emancipation and pride.

What do you do when war leaves your factories without workers? You steal the young men from your colonies, like France did during World War II. In the age of imperialism, a colony was a reservoir, not only a source of raw materials, but also of manpower. The oldest or youngest sons of families from Indochina (present-day Vietnam, Laos and Cambodia) with three or more children were forced to go to work in France. These young men who were shipped off to Europe like animals were called Công Binh. Miraculously, some of them are still alive, now elegant monuments of old age. Their offspring gather around them as they talk about their hardships, because their story is seldom told. Their suffering has never been acknowledged, in either the colonial or post-colonial era. And once they were back in Vietnam, they were looked upon with mistrust. Director Lê Lam tells the story of those Công Binh like someone who knows his way around two different cultures. A refined traditional Vietnamese water puppet play explains to those who were left behind what the Công Binh lived through in the mighty motherland of France, including forced labor, humiliation and hunger. The stories are interspersed with an abundance of archive footage and quotes from the merciless analysis of colonialism by French-Martiniquais intellectual Aimé Césaire. This is a story about hardship and lost youth, but also about political awakening and pride. 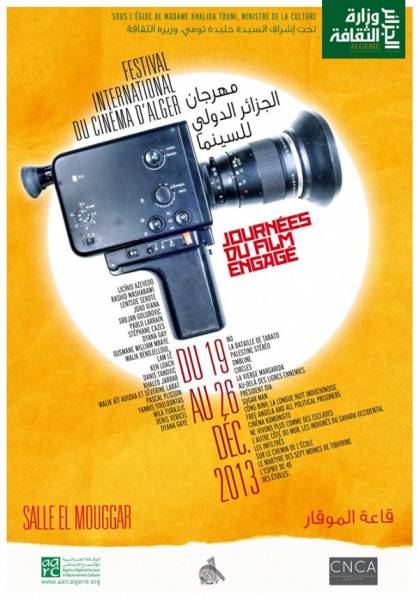 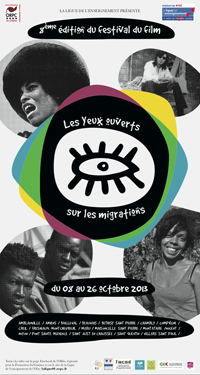