Me, my sister and "the thing"

Mondher is a 7 year-old boy who lives in a rural village in the south of Tunisia. His sister Mariem is going to get married with Touhami's son and do "it". 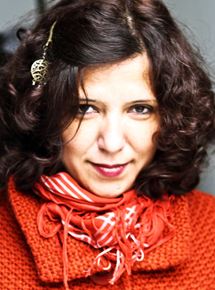 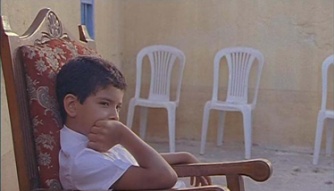