Programer's Note
First with Hunger and then with Shame, Steve McQueen established himself as a director of the highest order, and a filmmaker in keen pursuit of truth. Drawing on a shocking real-life story, 12 Years a Slave illuminates, like no other film before it, what it must have been like to live as an American slave.

In Saratoga Springs, New York, 1841, Solomon Northup is a free man making his living as a musician. After accepting a job offer from two men to play for a circus, he soon finds himself kidnapped, transported to the South and sold into slavery. Forced to take a new name, he is thrown together with other enslaved African Americans, each suffering the horrors of gruelling labour, daily humiliations, and families torn apart. But for Northup, there is the added nightmare of remembering the freedom and identity he so recently enjoyed.

Working with the enormously talented Chiwetel Ejiofor as Northup, McQueen crafts a portrait of a man who refuses to let slavery extinguish his spirit. Denied the most basic human expression and subjected to brutal punishments whenever he asserts his freedom, he holds onto his dignity, writing down his story in secret.
Supporting Ejiofor are extraordinary performances from Alfre Woodard, Michael Fassbender, Paul Giamatti, Benedict Cumberbatch and newcomer Lupita Nyong'o. There's even a small role for Brad Pitt, a producer on the film, as a Canadian abolitionist.

Powerful, visceral, and often heartbreaking, 12 Years a Slave communicates the horrors of slave society and the physical experience of slavery in one unforgettable film. 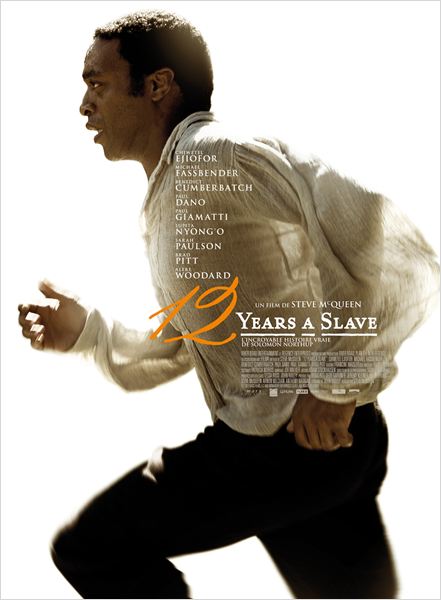 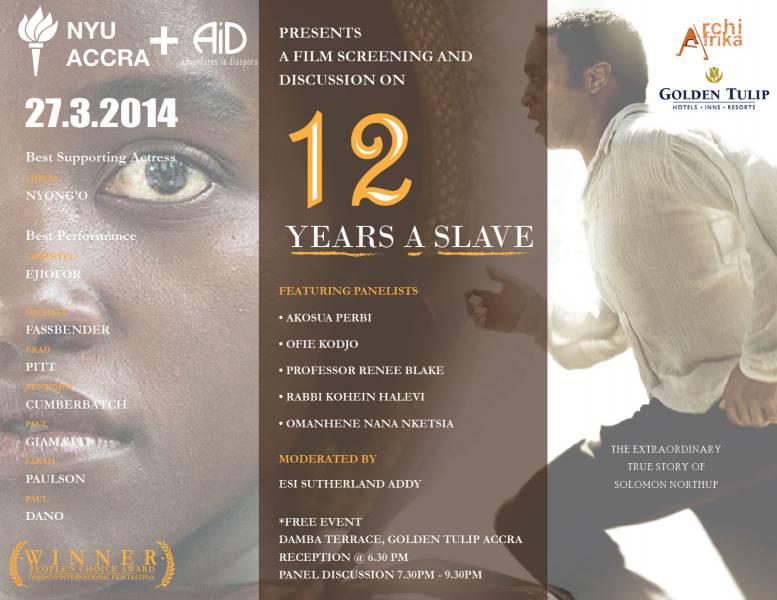 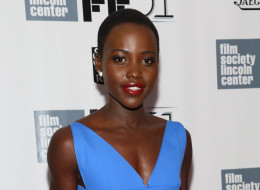 Lupita Nyong'o On Her Breakout Role In'12 Years A Slave' 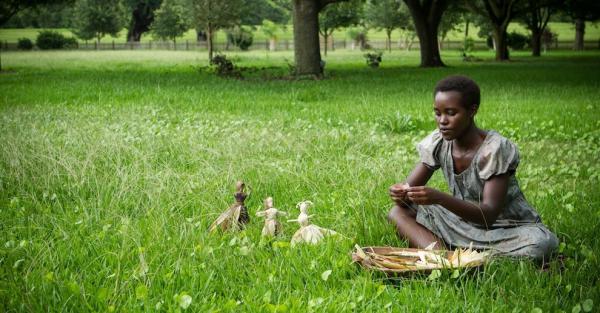 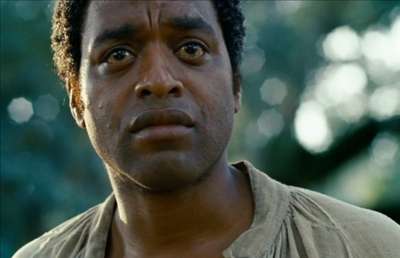