In a hot summer in Tunisia, after several months of the Tunisian Revolution, someone impersonating Yousef's character, and following him step by step, while Yousef and his wife are trying to rent out "Nesma", a luxurious villa. In parallel events, Syrine is taking her first step in the adult life, only her younger brother knows her secrets, what destiny awaits Yousef? While everybody around him is surrounded with ambiguous events including Yousef's stalker.

Firstly, there's Youssef, who has his identity stolen and who decides to act, even if it means losing his way. Then there's the young Syrine, who will take her first steps in the adult world. And Slim, who is perhaps not as paranoid as he appears. Finally there's this house that Youssef and his wife tries to rent. In the hot tunisian summer they couldn't find any renter even if in a spot of its garden you can feel a cool breeze…
What will happen to Youssef who will uses this house trying to get rid of his "double".

A film by Homeïda BEHI

NESMA - A film by Homeïda BAHI from INSOMNIA World Sales on Vimeo.

Directed and written by Homeïda BAHI 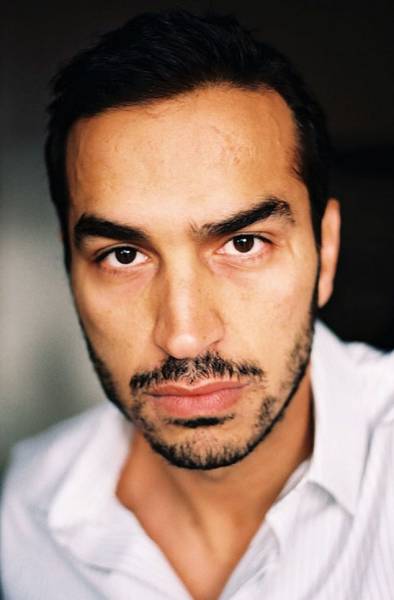 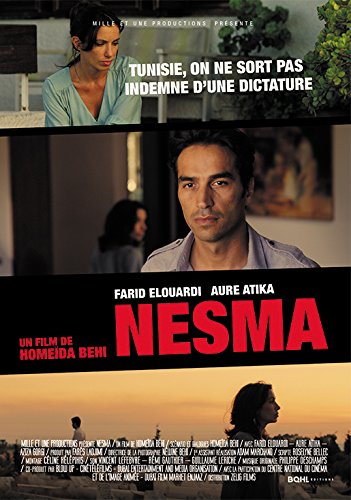 NESMA - A film by Homeïda BAHI from INSOMNIA World Sales on Vimeo.