14-year-old Felix Xaba dreams of becoming a saxophonist like his late father, but his mother Lindiwe thinks jazz is the devil's music.

When Felix leaves his township friends to take up a scholarship at an elitist private school, he defies his mother and turns to two aging members of his father's old band to help him prepare for the school jazz concert. 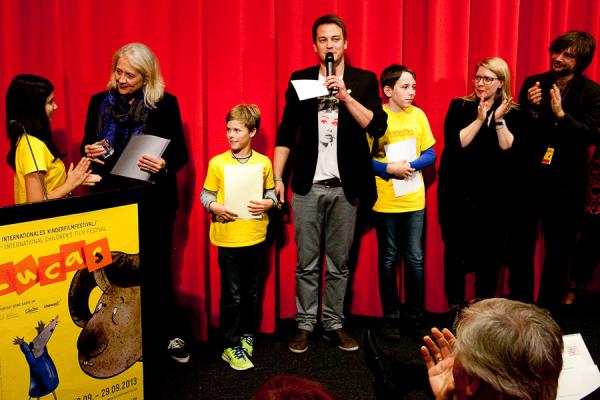 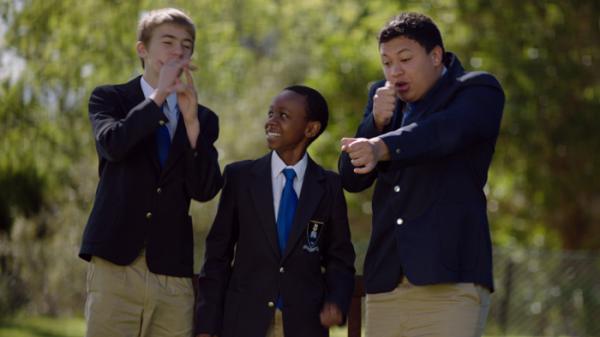