Award winning documentary film about the legacy of jazz music through the story of a forgotten jazz legend Hal "Cornbread" Singer.

Premiered at the 1999 FESPACO at the American Embassy in Ouagadougou.
Winner of the French Ministry of Culture Kodak Prize
The film received a special mention at Vue d'Afrique in Montréal 2001, and has been shown at the following festivals: Los Angeles Pan African film Festival, Festival International d'Amiens and the All Shades of Black Film Festival in Guadeloupe. 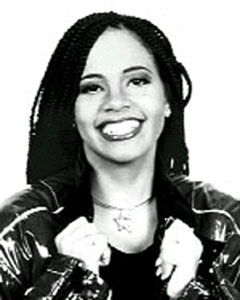