Creating to Re-Create Yourself

A window on the life of Montréal artist of Haitian origin Marie-Denise Douyon.

Upon returning to Haiti, internationally acclaimed artist Marie-Denise Douyon was unlawfully detained. This documentary reveals her story, transporting the viewer to a universe, alternately severe, bright, and resounding with emotion. 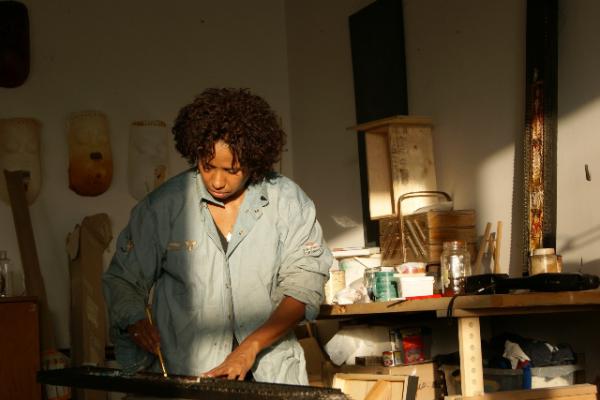