Stéphane, 20 years old, is living in her grandmother's flat near Paris. He accepts to contact his father who's working in a famous restaurant. He starts as a waiter there.Torn between his family story and tensions at work, Stephane will have to make choices. 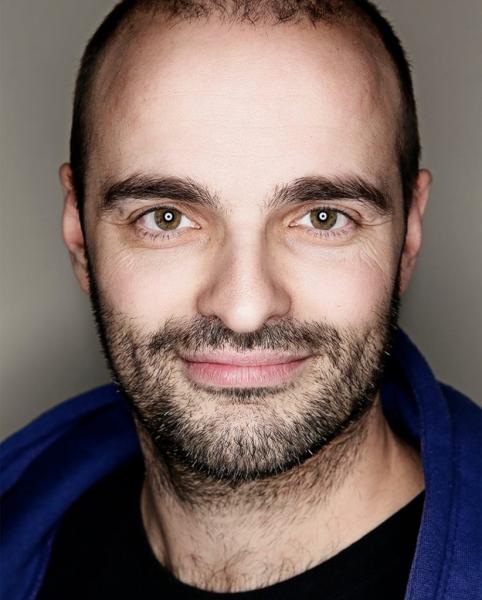