Adama is a 14-year-old boy who lives with his mother in a small two-room flat in Bondy, in the suburbs of Paris. He fails in school, although he is a bright pupil. Because of an unexpected event, he will reverse the situation with Mamadou, who is younger than him.

A film by Mathieu Vadepied 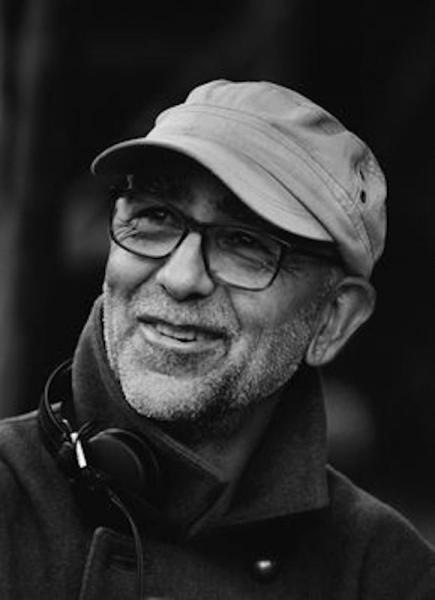 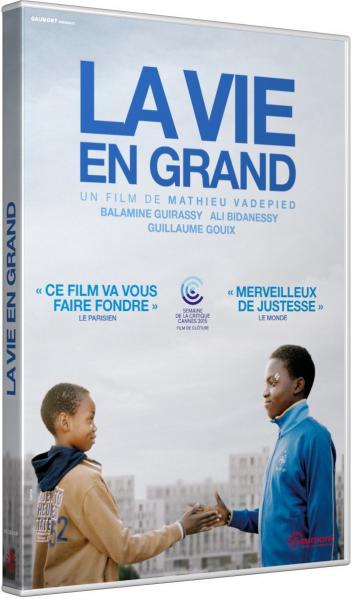