Ayiva, a 28-year old man from Burkina Faso seeks a better life in Europe, so he can provide for his wife and daughter back home. Along with his best friend and brother-in-law Abas, they go on a harrowing journey across the Sahara, where they are beaten, arrested, robbed, and forced to work menial jobs to earn money for their crossing. Then, Ayiva captains an overcrowded boat across the Mediterranean, and when a storm hits, many of the passengers drown.

A film by Jonas Carpignano 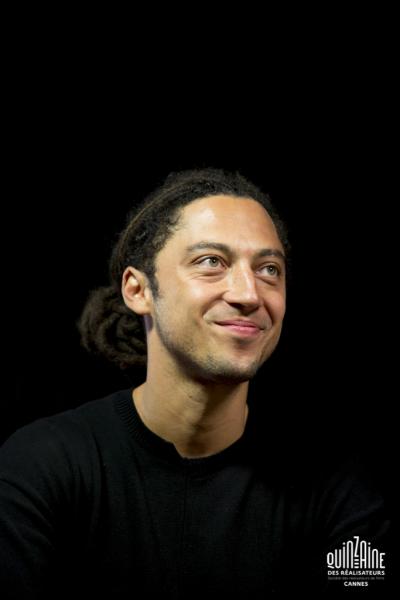 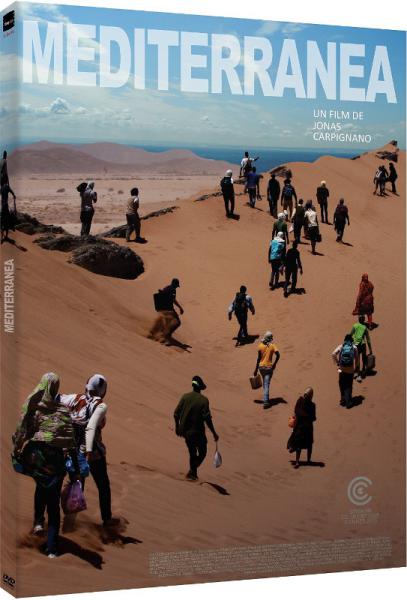