When Grace, a homeless Zimbabwean refugee is kidnapped on the streets of a Muslim neighbourhood in Cape Town, five wildly disparate lives begin to intersect in painful and surprising ways.
An avid young cop, Jamaal, begins to fall apart when he prevents the rape of Grace by his unstable gangster cousin Goofy and himself becomes the victim of Goofy's rage. Grace escapes but is faced with her own shortfalls as a mother when she discovers that her young son Jonah has disappeared and starts a frantic search. Meanwhile Jonah is "rescued" on the road by Leon, a lonely clubber in the throws of a painful breakup who, while trying to deliver him to the authorities, becomes inexplicably attached to Jonah. Samiah, a pretty nurse living in a bubble of denial has a rude awakening when she has to choose between a fantastic future with Jamaal and the heavy burden of her calling. The Tree explores the complex tension between the isolation of individuals and the claustrophobia of urban living in modern South Africa.

a feature film by Louw Venter

Director's Statement
In South Africa today we have learnt to ignore the frightening realities of other human beings' lives - to pretend that we are somehow immune to their tragedies. We hide away on islands of familiarity while we quietly sink into the sea of confusion and conflict growing around us. But twenty years of frustration have left us angry, paranoid and disconnected and we can no longer ignore the tide. We must swim or sink. All the characters in The Tree are forced into this common unknown by a single act of violence; One human breaking into the isolation of another, uninvited, shattering the illusion that we are safe as long as we are alone. They now find themselves in a new and uncertain world where once there was isolation, suddenly there is pain, growth, loss, love and consciousness.
Louw Venter 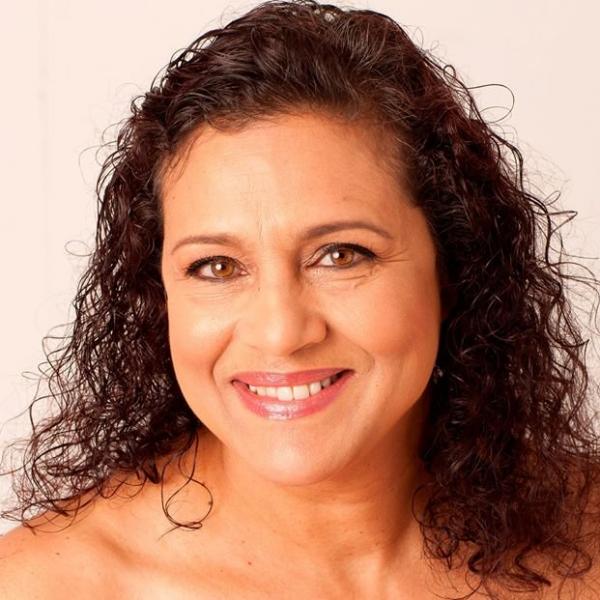