President has Aids (The)?

Jimmy Jean-Louis (Heroes) - stars as musician extraordinaire in denial, President, in this Haitian comedy-drama about the HIV/AIDS epidemic. Dao is the biggest music star in Haiti, the self-proclaimed "President of Compas." He has women falling at his feet and men emulating him. He feels invincible-living the life of a rock star-sex, drugs and alcohol-except that he can no longer hide his illness which is threatening to derail his career. Despite pressure from his manager, he refuses to get tested for AIDS, turning instead to rituals, spells, and the church in denial. At one of his concerts, he rescues Nina from the leery advances of Larieux, a wealthy and powerful businessman, who Nina's mother wants her to marry. As romance blossoms between Dao and Nina, who likes Dao despite his fame, not because of it, Larieux plots his revenge. Also starring Riccardo Lefeuvre and Jessica Geneus. 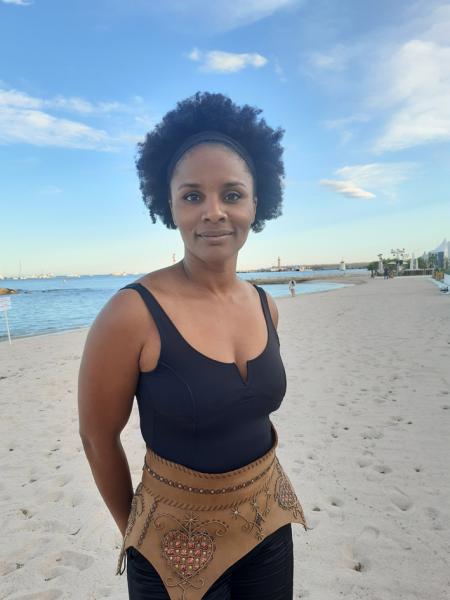