Jacmel is said to be the cultural capital of Haiti and the home of artists. The film explores the past and the present of the well-known town formerly known as Yaquimel.
​Referred to as Haiti's cultural capital and a town of poets, artists, novelists and intellectuals, Jacmel, in South Haiti plays an important role in Haitian as well as pan-American history.

The town, previously known as Yaquimel, before it was officially founded in 1968, was inhabited by the indigenous population of Haiti before the arrival of the Spanish.

The film investigates other signs of its interesting parts that still remain intact, apart from the old anecdotes told by the old people of Jacmel. 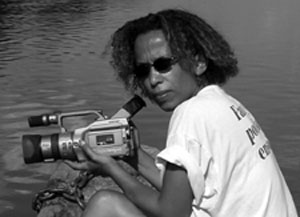