Jacques Arnault, head of Sud Secours NGO, is planning a high impact operation : he and his team are going to exfiltrate 300 orphans victims of Chadian civil war and bring them to French adoption applicants. Françoise Dubois, a journalist, is invited to come along with them and handle the media coverage for this operation. Completely immersed in the brutal reality of a country at war, the NGO members start losing their convictions and are faced with the limits of humanitarian intervention. 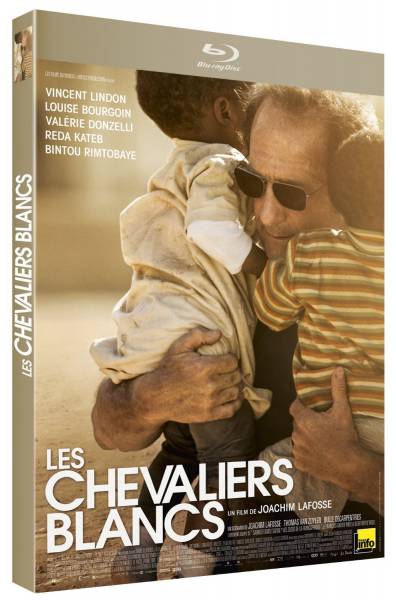