Rwanda: from ashes to miracle

Seen through the eyes of Sonia Rolland, a documentary on the actress's country of birth recounted in the first person. Notorious for having seen one of the worst genocides in history, Rwanda has become a major hope for the continent twenty years later. How was such a turnaround possible?

A film by Sonia Rolland 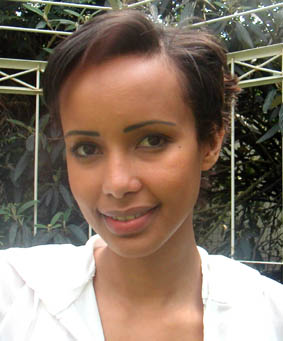