Fatah has owns but one treasure in life, his beloved cow Jacqueline, whom he loves more than anything in the world. She is so beautiful to him that he makes up his mind to cross all of Algeria and France to take part in the great contest at the annual Paris Agriculture Show. 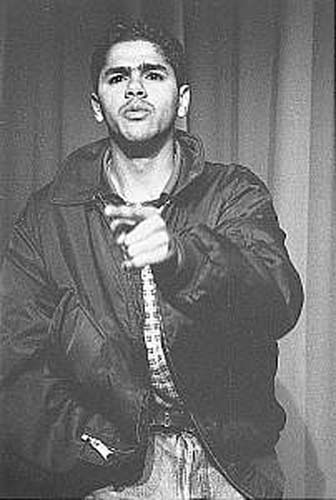 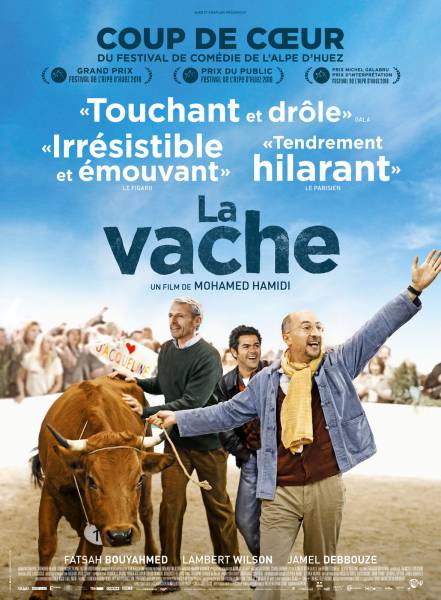