Negritude: A Dialogue between Wole Soyinka and Senghor

This imagined dialogue between Leopold Sedar Senghor, one of the founding fathers of Negritude, and Nobel Laureate, Wole Soyinka, was reconstructed almost entirely from archival materials. It probes the relevance of the concept of Negritude, against the views of its many critics, not only to the decolonization and independence movements of the 1950s and 1960s, but also to an understanding of the contemporary artistic and political scenes of nationalism, religious intolerance, multiculturalism, the exodus of Africans and other populations from the South, and xenophobic immigration policies in
the West.

The film is organized within 10 chapters:
The Revendication of a Black Culture
The Kingdom of Childhood
Negritude as Universal Humanism
Negritude as Cultural Policy
The Borders of Nation States
Democracy
Immigration Within Africa
Restitution: Migration to Europe
Multiculturalism
The Backlash 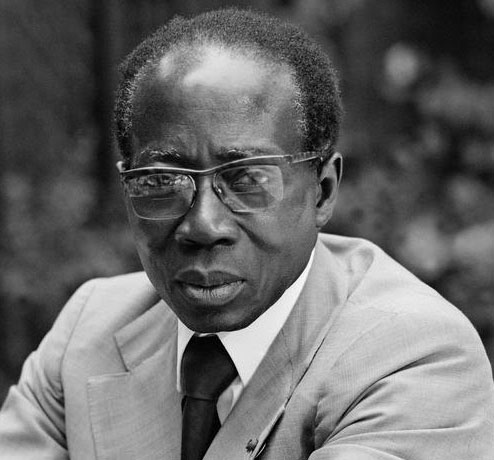 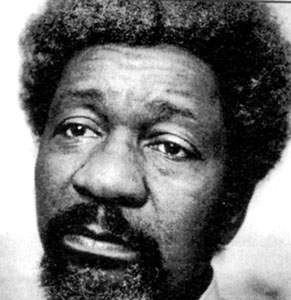