Kalushi: The Story of Solomon Mahlangu

Solomon Mahlangu is a Mamelodi township schoolboy-hawker who, after the events of June 16th joins the military wing of the ANC to fight against the brutal oppression of the Apartheid regime and ends up becoming an icon of South Africa's liberation.

This is a political thriller co-written by Mandla Dube & Leon Otto for Pambili Media. Kalushi: The Story of Solomon Mahlangu is based on the true story of the unlikeliest of heroes; a nineteen year old hawker, a Mamelodi township boy selling veggies to help support his family, avoiding the rioting at school, and train-surfing with his friends.

But our first glimpses into Solomon's story reveal his involvement in the Goch Street shootings, then as captives in the notorious John Vorster Square, and also as the commencement of the Supreme Court Trial for murder and acts of terrorism.

A film by Mandla Dube 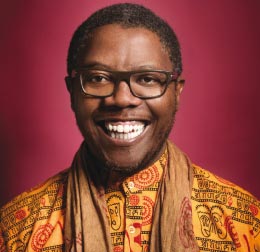 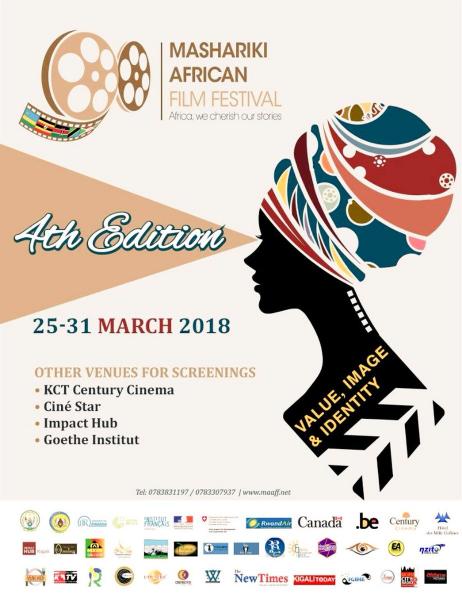 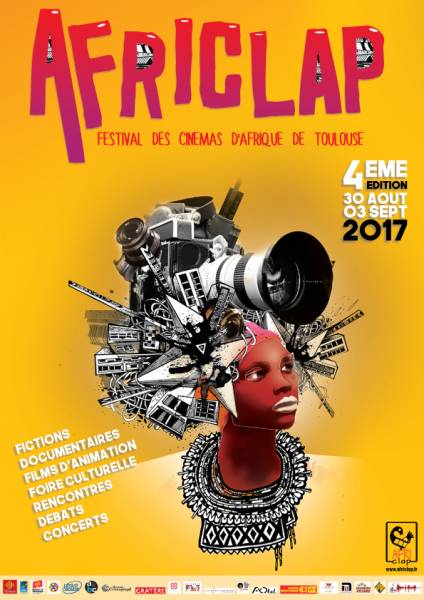