"I'm fed up, dear Motherland, I'm letting you down, I'm going to continue my run elsewhere... fed up with your instability" (Rado, alias Georges Andriamanantena, the great Malagasy poet who died in 2008).
Travel diary of a young Malagasy musician who chooses to flee in the face of the political precariousness of her country. Back in her country, convinced that taking refuge in Art is the way out of this permanent crisis, she invites herself into the bubble of creation of other artists. Her journey becomes a quest for identity and the beautiful discovery of another facet of Madagascar hitherto ignored.

A film by Môta Soa 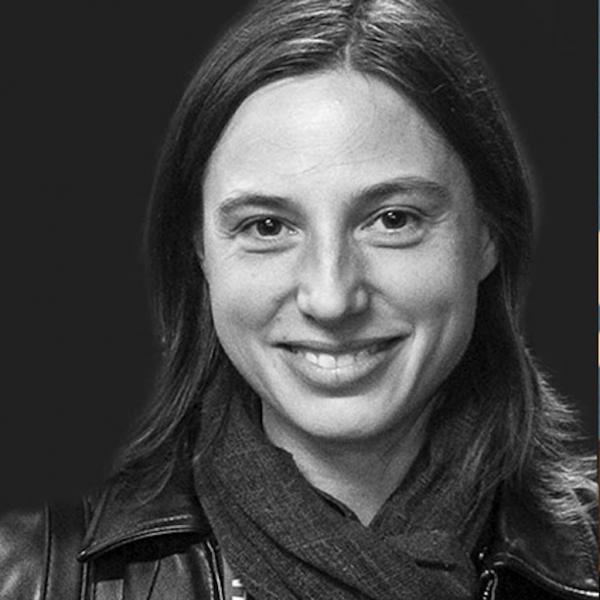