Floris is the last flower shop in Kigali. For the past 15 years, people from all over the city have been coming here to organize a wedding and others, sometimes the same ones, to flower a funeral or a memorial. From Valentine's Day to the wedding season, passing through the mourning period in April, Donatille, the owner, welcomes her customers with enthusiasm and generosity, helped by a team of young employees, all of whom belong to a new generation that has not known genocide. As the question of the store's survival arises, Floris is a story of love and survival in a country that oscillates between the weight of a traumatic past and the call to life.

A film by Jacqueline Kalimunda 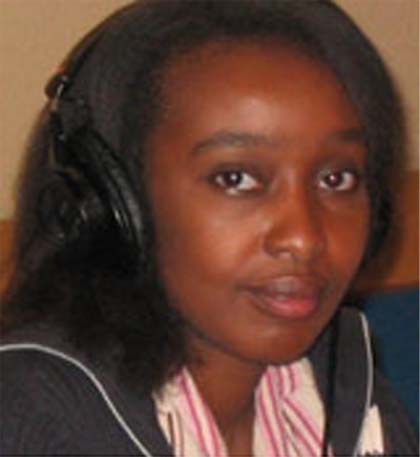