The life of a young black man from childhood to adulthood as he struggles to find his place in the world while growing up in a rough neighborhood of Miami.

Three time periods - young adolescence, mid-teen and young adult - in the life of black-American Chiron is presented. When a child, Chiron lives with his single, crack addict mother Paula in a crime ridden neighborhood in Miami. Chiron is a shy, withdrawn child largely due to his small size and being neglected by his mother, who is more concerned about getting her fixes and satisfying her carnal needs than taking care of him. Because of these issues, Chiron is bullied, the slurs hurled at him which he doesn't understand beyond knowing that they are meant to be hurtful. Besides his same aged Cuban-American friend Kevin, Chiron is given what little guidance he has in life from a neighborhood drug dealer named Juan, who can see that he is neglected, and Juan's caring girlfriend Teresa, whose home acts as a sanctuary away from the bullies and away from Paula's abuse. With this childhood as a foundation, Chiron may have a predetermined path in life, one that will only be magnified in terms...

A film by Barry Jenkins

Production Companies
A24
Plan B Entertainment 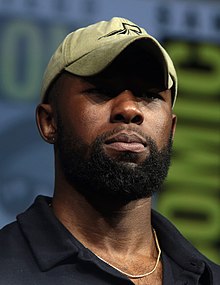 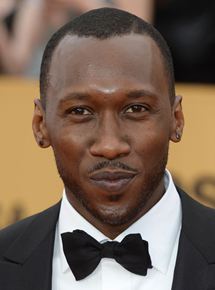 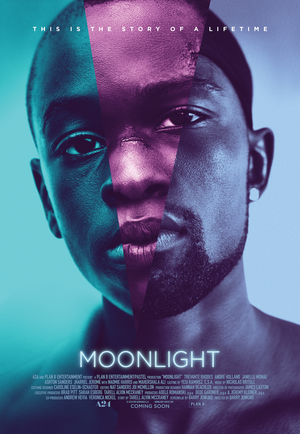