Man by the Shore (The)

Eight-year-old Sarah, surrounded by violence and corruption, takes refuge in her own imagination and fantasies. Yet reality is quick to cut her reveries short in cruel, unforgiving ways. A landmark film for Haiti that gained great exposure worldwide.

In the 60's, 8-year-old Sarah's parents are forced to flee Haiti Under Duvalier. Entrusted to her grandmother where she is secure from the violent and impulsive Janvier, who is bent on revenge and dedicated to the regime, Sarah creates a world of her own. 30 year later, Sarah's memories of these years are haunted by nightmares which recall a man by the shore that put an end to her childhood. 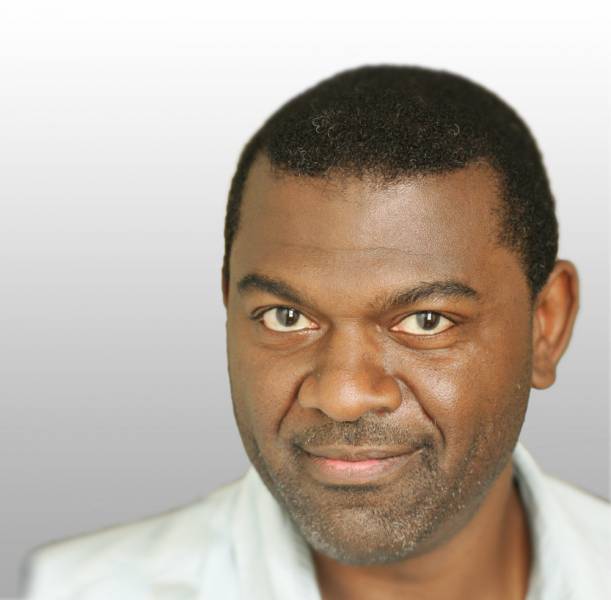 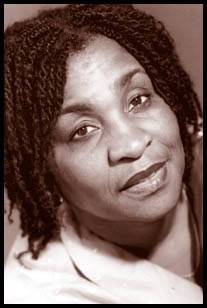 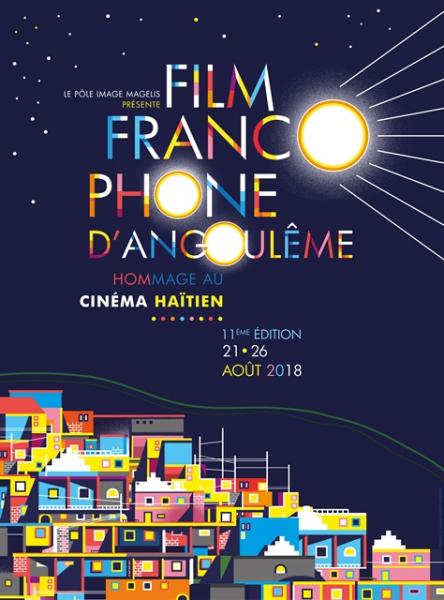