After being discovered illegally residing in France, a young Senegalese musician is sent home with only 20 euros in his pocket. After a series of poor decisions, he falls into an abyss of failure. A kind of Dakar urban rap musical, Teranga Blues is a reflection on the social mutations affecting the pride of the Senegalese people. It features a score by the Senegalese rappers of Daara J. In competition for the Etalon d'Or de Yennenga at FESPACO 2007. 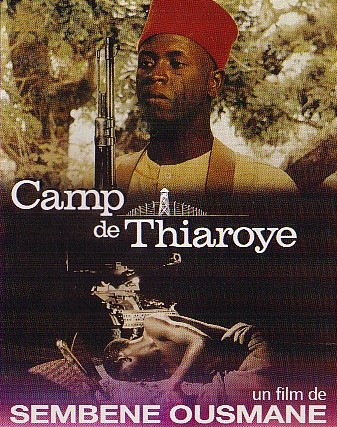