Following the revolution, Sergio, an upper middle-class Cuban from Havana finds himself alone when his wife and the rest of his family flee the island to settle down in Miami. Struggling to adjust to the new situation, to the seclusion and the new class relationships, he continues to live his life, goes through a few pathetic love stories, yet is unable to conceal the background that seems so much at odds with the new order.

A film by Tomás Gutiérrez Alea

I remember it as if it were yesterday. The film begins. A dizzying sound of drumbeats invades the movie theatre. Pulsating bodies take the screen. Dozens, hundreds of people, mostly blacks and mestizos, are dancing. Everything is movement and ecstasy. All of a sudden, gunshots ring out. A man lies on the ground - a lifeless body. Surrounding him, the deafening music and the rhythm continue. The beat is frenzied. The camera travels from face to face in the crowd until it stops at a young black woman. The frame freezes on her trance-lit face.

Thus begins Memorias del subdesarrollo, and watching it was like a shock to me. The film navigated between different states - fiction and documentary, past and present, Africa and Europe. The dialectic narrative took the form of a collage, crafted with an uncommon conceptual and cinematographic rigor. Scenes from newsreels, historical fragments and magazine headlines mixed and collided. In Memorias del subdesarrollo, Alea proved that filmic precision and radical experimentation could go hand in hand. Nothing was random. Each image echoing in the following image, the whole greater than the sum of its parts. Until then, having spent part of my childhood in Europe, I had a better knowledge of Italian neorealism and the French new wave than I did of the cinematic currents in Latin America. I admired Rossellini and Visconti and the early films of Godard and Truffaut - and with good reason. On taking the camera to the streets and showing the faces and lives of ordinary people, the neorealists and the directors of the nouvelle vague had fomented a true ethical and aesthetic revolution in films.

But Memorias del subdesarrollo carried with it something more. A point of view that was vigorous, original and, more importantly, pertained directly to us, Latin Americans. It was like a reverse angle - one that seemed more resonant to me than that which was prevalent in other latitudes.
- Walter Salles

I remember that soon after the Revolution, everybody (and I mean everybody) thought that our island could be transformed, from one moment to the next, into a sort of Switzerland of the Caribbean. We had everything we needed: the people, the weapons, the enthusiasm, and the opportunity to re-build our country from scratch. Only later did we understand that we were basically a farming country, that industrialization would take more time than we had hoped, and that our island was small, poor and underdeveloped. All of a sudden, everything that had once seemed within arm's reach was further and further away. The new reality is a radical one. We don't just need a new economy, new politics, a new society. We need a new way of thinking, and this will take longer. For now, we have to accept who we are and keep fighting, which brings me back to the concept of underdevelopment, but this time, of a moral and aesthetic nature.

Every day, to build our society, we have to confront the type of people we despise: those who think they are the only custodians of the Revolution, who believe only they know socialist morality, and who have institutionalized mediocrity and provincialism. The bureaucrats, with or without a desk, who talk to our people as one does with children, telling us what to show them, how to address them. And since these bureaucrats believe that our people are not ready to know the whole truth, they are ashamed of them, and suffer from a national inferiority complex. I hope, with my film, to annoy, provoke and upset all of them.
- Tomás Gutiérrez Alea

NOTES ON THE RESTORATION:
The restoration of Memorias del Subdesarrollo was made possible through the use of the original camera and sound negative and a vintage duplicate positive provided and preserved by ICAIC.

The camera negative is affected overall by advanced vinegar syndrome - in particular where the duplicate negatives of archival footage are edited into the film - causing a consistent ‘halo' on the image. Most of reel 3 was irreversibly crystallized and half of reel 4 was badly compromised by decay. The duplicate element was used to replace the image in those portions. The camera negative was scanned at 4K, using wet-gate only for the most problematic sections. 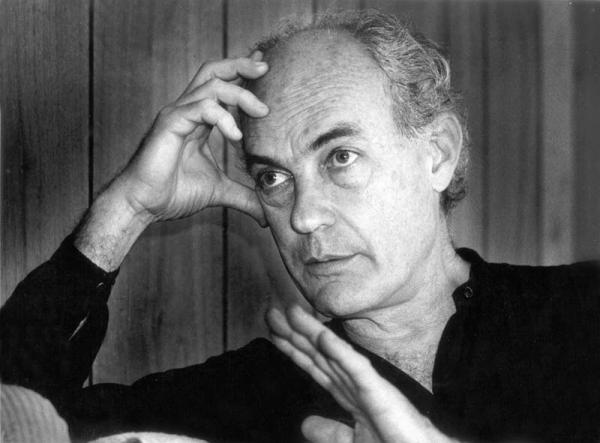