The restless spirit of Azarias, who died young, haunts the undergrowth around a Mozambican village while his family tries to calm him. The spirits of those who died a violent death can, according to tradition, cause problems and he might disrupt his uncle's upcoming wedding.But does this spirit really want to return? 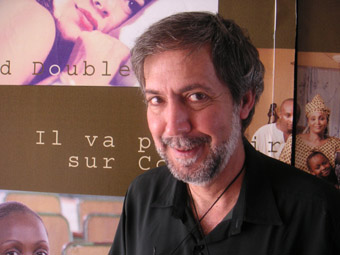 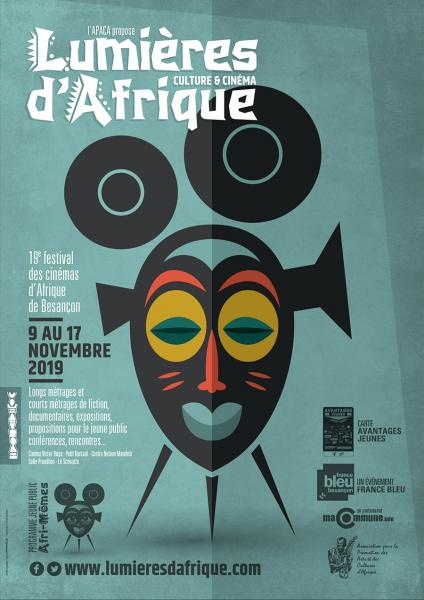