In a small village in Niger, a part of the originally animist population has recently converted to Islam or to Christianity. Because of those new beliefs, minds have radicalized, hearts have hardened and the village has ended up splitting into two sides with a kind of demarcation line, the tarred strip of National Route 1. On a night of November 2009, a preaching organized by extremist Muslims ignited sparks

a film by Bawa KADADÉ RIBA

with the support of JCF - Jeune Création Francophone Fund

2020 | Premiere - The Association Usage of the World in the 21st Century
* Screening: January 21, 2020 at 7:30 p.m., at the Cité Internationale des Arts (Paris 4th). Filmmaker Bawa Kadadé Riba in attendance. The screening is followed by a buffet. 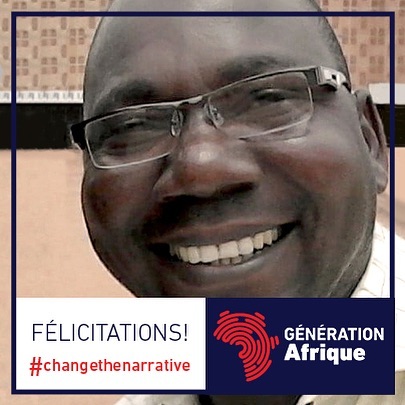 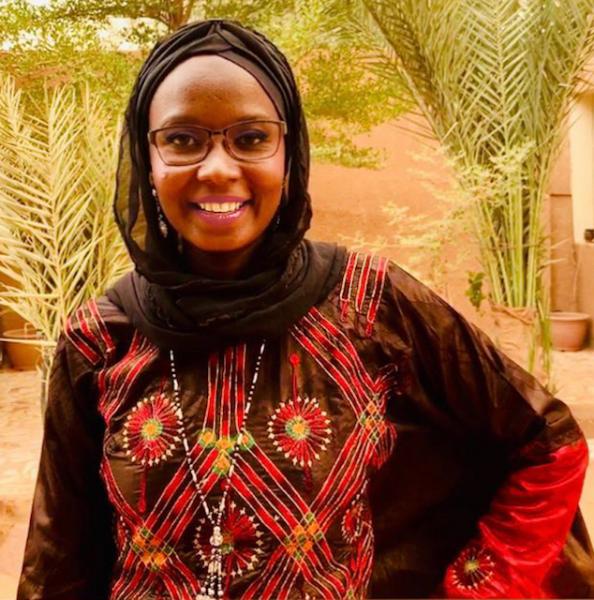 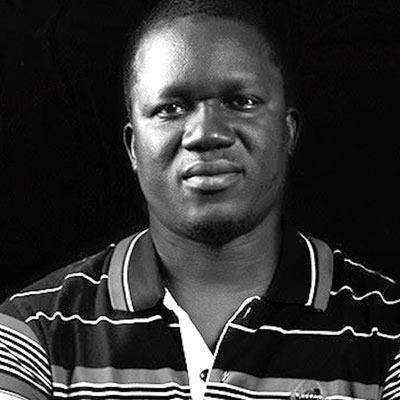