After her husband abandoned her and illegally fled the country, Walaa's only way to secure income for her family was to drive a Tuk-tuk in a male dominated environment where women struggle. At the risk of being ridiculed, harassed and unaccepted while drowning in debt she embarks on a journey to fight for her livelihood.

In Egypt, more than 30,000 women are bound by debt. Abandoned by her husband, Walaa must drive a tuk-tuk in a male-dominated environment. Ridiculed, harassed and rejected as she is burdened with debt, she will have to fight to survive.

A film by Mohamed Kheidir selected for the Clermont-Ferrand International Short Film Festival 2021 in the category "African Regqrds". 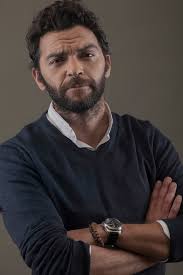