Granma Nineteen and the Soviet's Secret

In a small coastal African village, Jaki lives, in a house full of cousins ruled with an iron fist by grandmother Agnette and haunted by the mysterious figure of Grandmother Catarina. The life of the neighborhood revolves around the construction of a Mausoleum for a deceased President that threatens to demolish the local residents' houses. Grandmother Agnette becomes afflicted with a foot infection and must undergo surgery, losing a toe and gaining a new nickname: Granma Nineteen. Her surgery inspires Jaki: just as Granma had to remove a toe to save her leg, he and his best friend Pi decide to remove the Mausoleum. They devise a plan to implode the monument and thus save the neighborhood. A plan doomed to failure if not for the unexpected intervention of a secretive Soviet man. 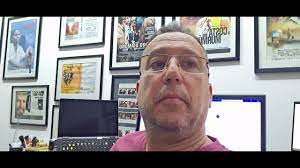 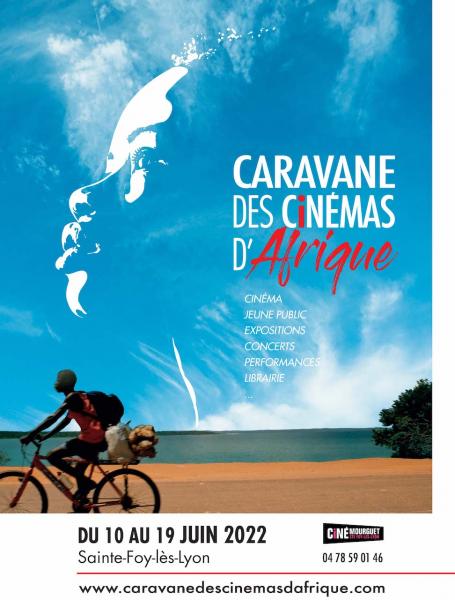 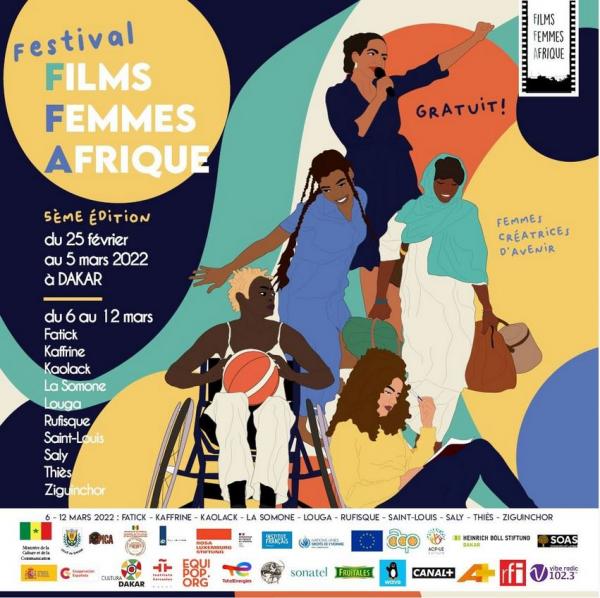